Dr Malik began his legal career in 1980. He practiced both as a Barrister, as well as a Solicitor of the Senior Courts of England and Wales.

He is a pioneer in the field of Immigration Administrative and Human Rights Law. His first book on the Immigration Law, British Immigration Law: A Simple Guide was published in 1992. His prolific achievements are wide ranging, including setting over 250 legal precedents, in the highest Courts.

Dr Malik’s innovative and creative solutions, to some of the most complex and pressing issues of our times. His legal work has also featured in a diverse range of other media including Radio, TV, Newspapers, Magazines, Digital Channels and other publications, in a variety of languages.

Having dealt with over 34,000 cases and people from almost all parts of the world, he has been recognised as a leading and sought-after authority and expert. His work has also been used throughout the legal profession, by his peers and other industry experts.

Sumptuously, Dr. Malik has spent a lifetime dedicated to researching, teaching and sharing knowledge on the subject matter of Yoga. To archive and share this knowledge, after graduating from the London School of Journalism, he launched UK’s first Yoga magazine in 2003. Since then he has also been the Editor of the YOGA Magazine, a respected and much loved magazine, based in London. YOGA Magazine also been published from the UKSA, Poland, Germany and Italy, with an extensive international following.

He is also a practitioner of related alternative therapies, including Shamanism.

Dr Malik has always taken a keen interest in research and has been a prolific writer. He is the author of several best-selling books, in the areas of Law, Business and Commerce, as well as Mind Body Spirit. Dr Malik has also contributed and featured in several high-profile magazines, regarding his work in the community including YOGA Magazine, Mind Body Spirit Magazine, East End Gazette, Todays Therapist, Asian Woman Magazine, The Daily Jang, The London Post and the UK Times..

Furthermore, Dr Malik has been nominated for, and secured many Awards and Recognitions. These celebrate his high-profile legal work in the field of Immigration and Human Rights, as a Solicitor and his substantial contributions and services to the diverse communities.

Over the course of his legal career, (spanning a period of over 30 years), his significant achievements have been recognised by various established organisations, as well as many Government departments.

Dr Malik has been recognised for his excellence in the field of law. The awards acknowledge and bear testimony to Dr Malik’s strong work-ethic, passion for law and especially his significant contributions in helping empower many communities. He also founded two law firms in the UK, which went onto become leaders in Immigration, Administrative and Human Rights Law.

Aside from his legal career, Dr Malik is also a journalist and graduated from one of the world leading establishments, The London School of Journalism. His achievements over his lifetime have been remarkable. He remains an inspirational role model.

Dr Malik is also a world leading Yogi, with over 50 years practical experience in Yoga. He is a qualified Yoga Teacher and Instructor, for over 30 years, teaching both practical and theoretical classes and presenting workshops. He has spent a lifetime dedicated to researching, teaching and sharing knowledge on this subject matter.

Being a recognized industry expert internationally he continues to teach, write, research and advocate on health matters.

To share his knowledge and passion for Yoga he launched UK’s first YOGA magazine in 2002 which also had an international distribution chain.

The print version of the magazine was so successful it also had a USA and Canadian edition, Italian and Polish one. It has been distributed throughout the world and now also digitally having amassed an extensive international following.

As an Editor he has worked with leading and well-known writers, journalists, academics, Researchers, practitioners, celebrities, industry experts and collaborated with thousands of people. He is also a practitioner of related alternative therapies, including Shamanism. 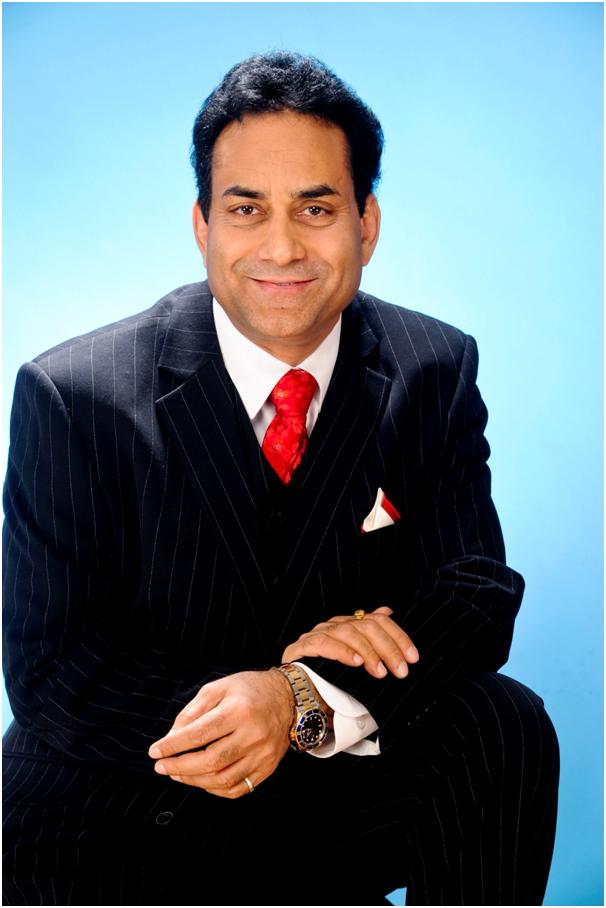 You will need a strategy; a workable plan. There are several key ingredients that a self-made millionaire needs and I shall reveal some of the most useful tips in this book. If you follow my ‘tips’ and advice diligently, I am certain that you will be­come rich. This is not a pipe dream – you can make it a reali­ty.

Think Like a Millionaire
Top Tips To Become A Millionaire, Start Thinking, Acting And Becoming A Millionaire by: Dr Malik £9.99 AS A PRACTISING LAWYER for over 40 years (as well as being involved in several other commercial and creative projects), I have dealt with thousands of people from all walks of life and most countries across the world. Within my practice, I have dealt with many millionaires and several billionaires. Each of them has their own life story to share.

I have also met many immigrants from all parts of the world – many of whom have no wealth whatsoever – but they display the same passion, eagerness of spirit and hope of a better future and wealth creation as millionaires I have met.

Time and time again, I have been asked by people of all ages: “How can I become a millionaire?” This question is almost universal. The passion behind this question planted the seed for writing this book. I wanted to shape my own understanding of whether those who achieve the status of millionaires share any common factors or traits, and it has become clear to me that you do not need to be rich to become a millionaire. 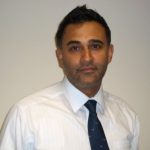 Hotelier & Investment Property
" You don’t have to be born with a silver spoon to make money. In this book Dr Malik shows you how to get on the road to making millions. This is a great book to help you start making money. It's user friendly and written in very easy to understand language. "
Srichand P Hinduja 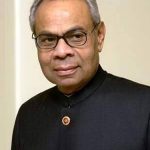 Chairman, Hinduja Group
" This is a fascinating, enjoyable and unparalleled book, which I found particularly exciting. The book is inspirational. Dr Malik provides comprehensive answers to several questions and has been given top tips. He explains everything in a simple and easy to understand manner. "
Sir Ghulam Noon 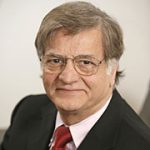 M.B.E.
" The book is compact, well produced and inspirational. Dr Malik explains everything in simple easy to follow language. Importantly he reveals the secrets of how you too can start acting, thinking and becoming rich. The book, suffice to say, is most informative, shows you how to think and act positively, keep hold of your money.Identify money making projects and you don’t even need vast amount to start with. This is the ultimate book to help you start taking control of your life. This is a valuable resource for everyone and absolutely essential for anyone who wants to succeed in life. "
Dr. Philip Beresford 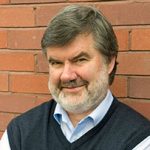 SUNDAY TIMES RICH LIST
" l leave you to read Dr Malik’s clear tips on a step by step guide on how to really succeed on the path to entrepreneurial success. "
Lord Ahmed of Rotherham 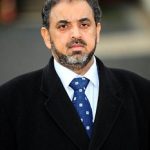 Member house of lords
" Dr Malik’s book confirmed many of the principles that underlie wealth building and being successful. This is an excellent and perfect book, jam packed with plenty of top tips, written in simple and easy to understand language and highly recommended for everyone who is serious about making money keeping it. The definitive guide to becoming rich and understanding that you too can make money work for you and your family. "